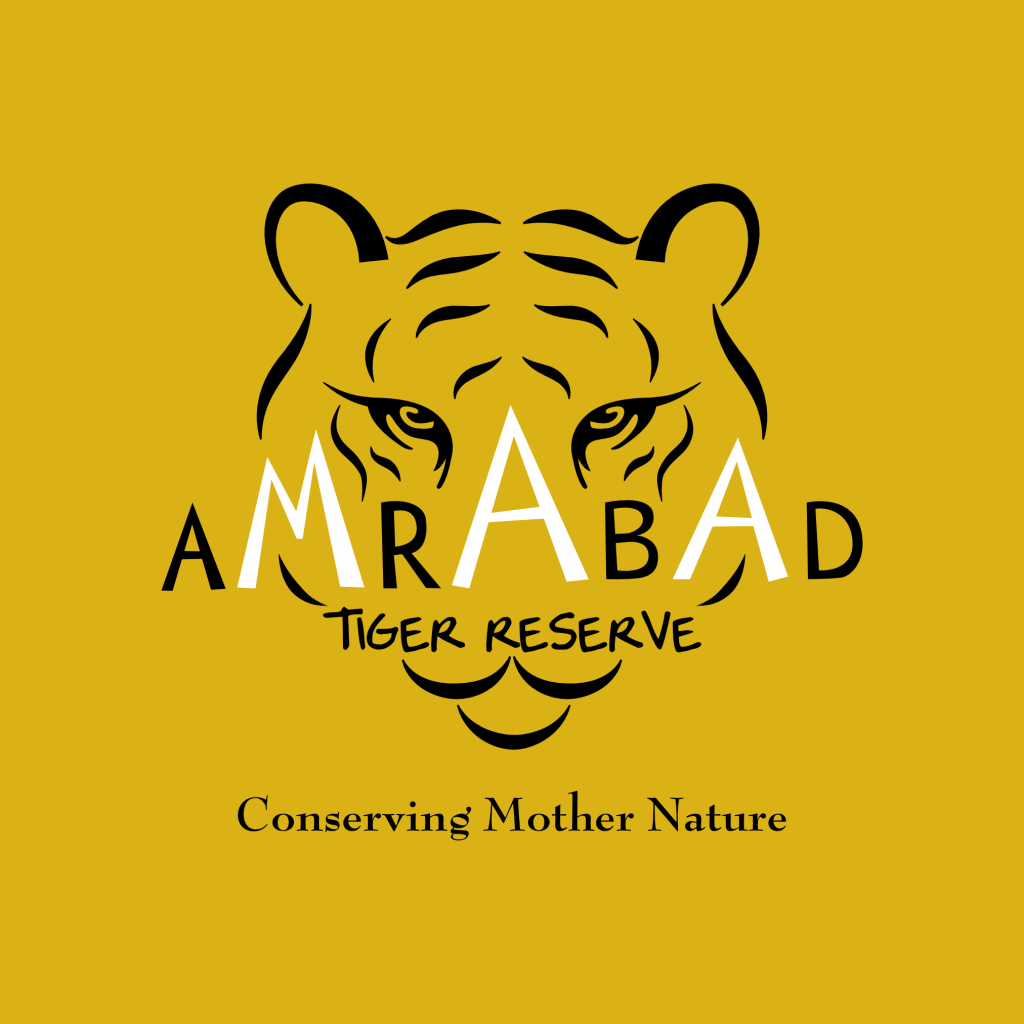 Project Tiger was launched in 1973 with 9 tiger reserves for conserving our national animal, the tiger. Currently, the Project Tiger coverage has increased to 50, spread out in 18 tiger range states.

The tiger reserves are constituted on a core/buffer strategy. The core areas have the legal status of a national park or a sanctuary, whereas the buffer or peripheral areas are a mix of forest and non-forest land, managed as a multiple use area.

It is an ongoing Centrally Sponsored Scheme of the Ministry of Environment, Forests and Climate Change providing central assistance to the tiger States for tiger conservation in designated tiger reserves.

The National Tiger Conservation Authority (NTCA) is a statutory body of the Ministry, with an overarching supervisory/coordination role, performing functions as provided in the Wildlife (Protection) Act, 1972.

The NTCA was launched in 2005, following the recommendations of the Tiger Task Force. It was given statutory status by 2006 amendment of Wildlife (Protection) Act, 1972.

Designed by Brand Your Work